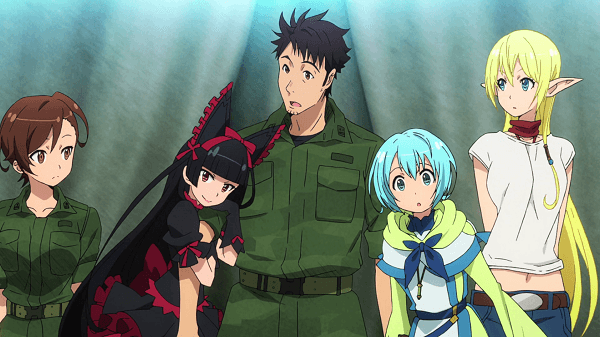 During their panel at Anime Expo Sentai Filmworks announced that they had acquired a number of Summer 2015 anime titles for future release. The first of these titles includes Gate: Jie-tai Ka no Chi ni te, Kaku Tatakaeri, the second season of To Love Ru Darkness, School-Live!, Ushio & Tora, Wakaba Girl, and Aoharu x Machinegun.

Currently Crunchyroll is set to stream all of these series in the United States and Canada though at the moment the only series that has started airing at this point is Gate. Earlier in the day Sentai Filmworks also announced the licensing of both Higurashi – When They Cry, and the classic series The Legend of Galactic Heroes. 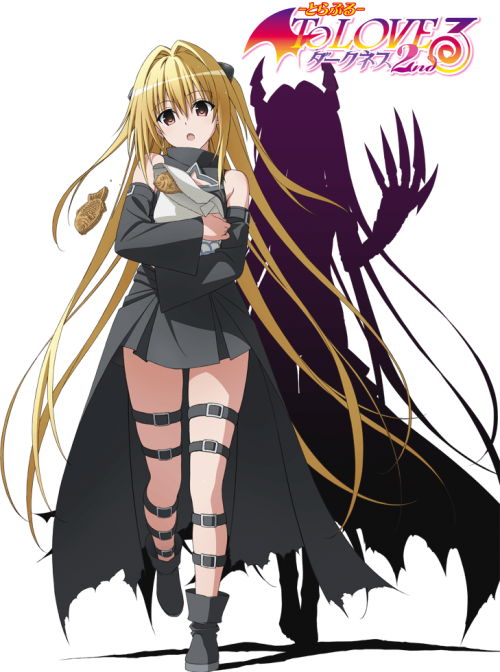 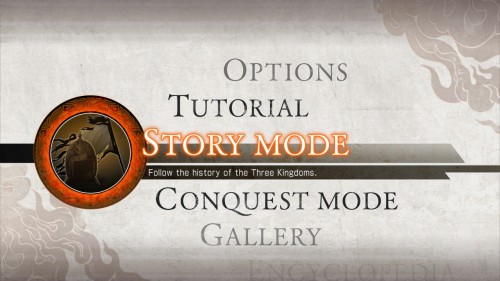