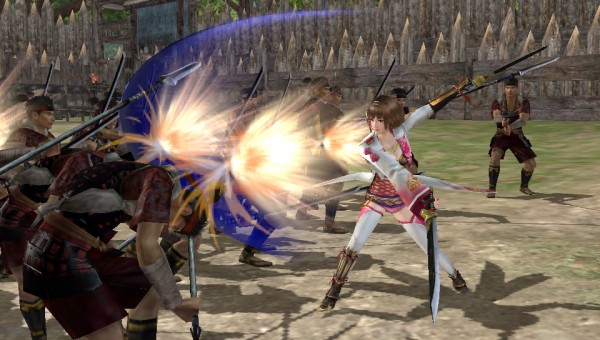 Koei Tecmo recently released a new batch of screenshots as well as a pair of trailers for Samurai Warriors Chronicles 3 which is set to be released as a digital download on the Nintendo 3DS and PlayStation Vita on June 30th in North America and June 26th in Europe.

The company also detailed the edit mode that allows players to create their very own character, offering a deep level of customization that allows for customization of facial features, weapons, armor, and accessories. For the first time ever, players will also be able to equip their own created characters with costumes of the famous warriors that they manage to befriend.