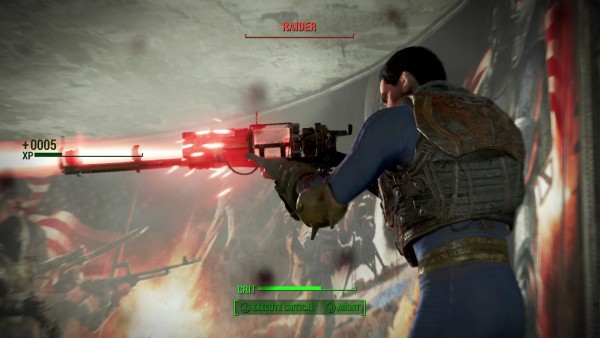 We learned quite a bit about Fallout 4 last night when Bethesda held their own conference for the first time ever but today during Microsoft’s E3 2015 press conference Todd Howard took to the stage once again to announce something special for Xbox One users. He announced that Fallout 4 mods made on the PC will be downloadable for use on the Xbox One.

This is the first time that mods have been allowed for the console version of a Bethesda title and is a pretty big announcement, especially if it is exclusive for the Xbox One. It is also worth noting that during the announcement that Fallout 3 would be included in the release of Fallout 4 which works great considering the company just announced that the Xbox One will soon have backwards compatibility.