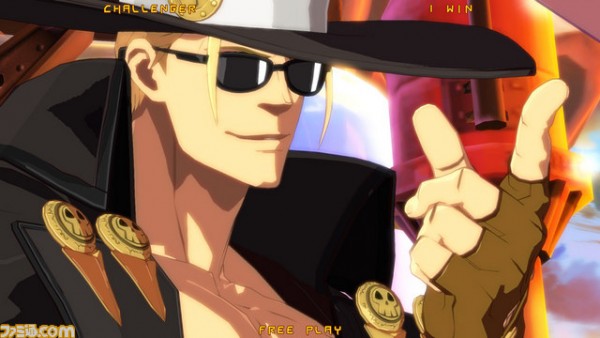 Arc System Works has announced that they are currently working on releasing Guilty Gear Xrd: Revelator for arcades in Japan. This release will be an enhanced version of Guilty Gear Xrd -Sign- and will feature various adjustments to the fighting game as well as new characters. One such adjustment is the addition of a “Stylish” mode similar to Blazblue where players will be able to perform various combo attacks and special moves using simpler button inputs.

In the announcement from Famitsu, it has been revealed that Johnny Sfondi will be added to the game as a playable character in Guilty Gear Xrd: Revelator and they have teased that another, possibly female, character will also be added to the game. Currently the only clue given is the silhouette below and while it is possible that it is a brand new character to the series, fans seem to be hoping it is a newly designed Bridget or Dizzy. 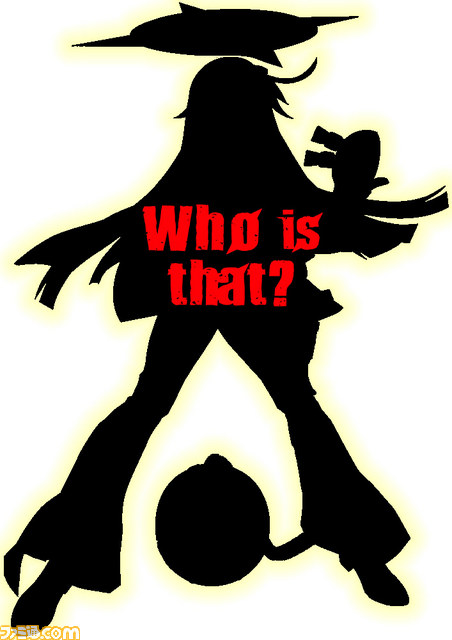