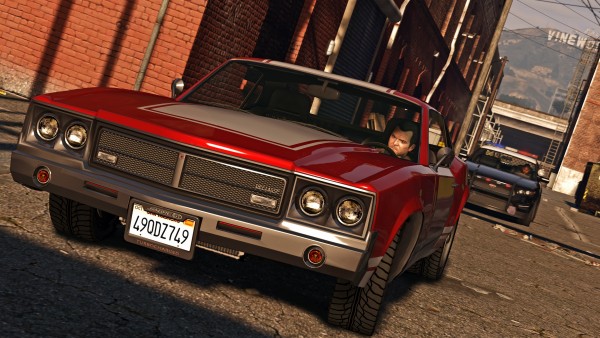 Grand Theft Auto Online is probably the most stand-out feature of Grand Theft Auto V, and a big part of that is due to the fact that the community are always coming up with fantastic new ideas for the game and today we’ve got ten exemplary additions to the pool of Rockstar Verified GTA Online Jobs, including the first batch of creations utilizing the Last Team Standing mode. The following jobs are a mixture of user created content as well as some Rockstar designed jobs to keep you entertained while you live out your criminal fantasies on the streets of San Andreas. 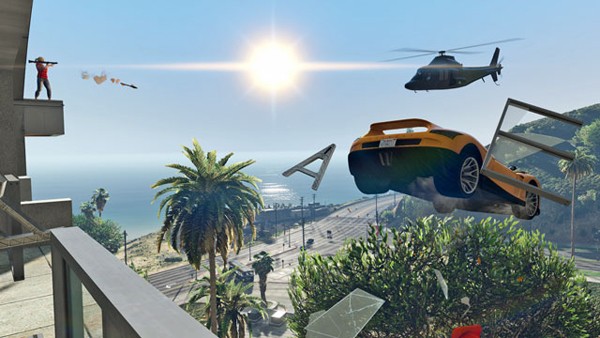 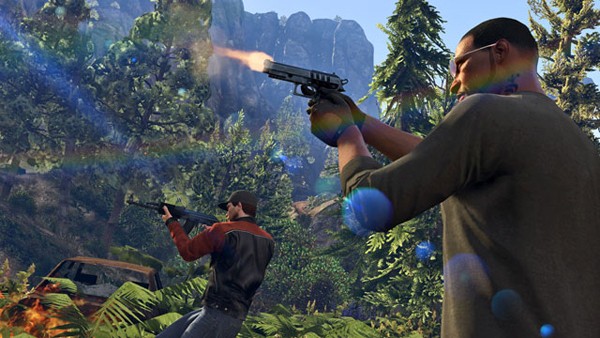 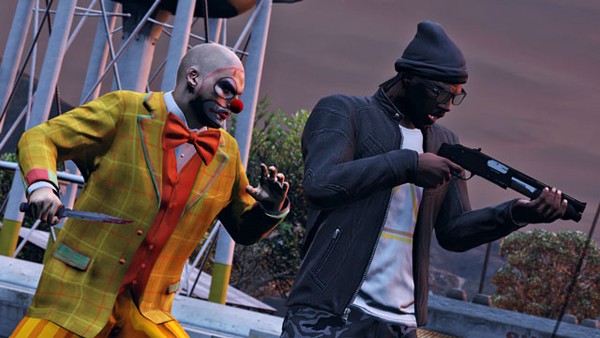 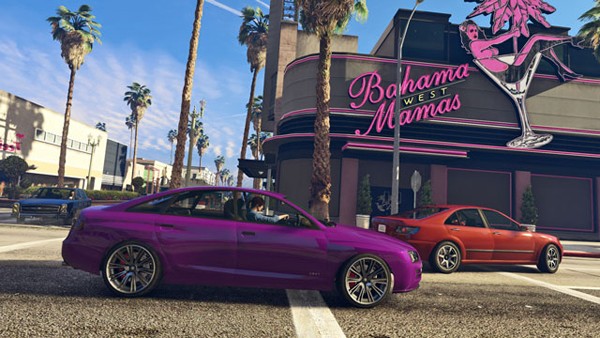 So there you go folks. 10 new jobs for you and your buddies to go play! So what are you waiting for!? Which of the new jobs do you reckon you will get all up in? Let us know in the comments below and make sure you stay tuned to Capsule Computers for all the Grand Theft Auto news as it becomes available. 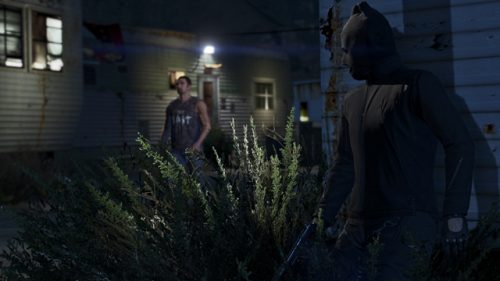 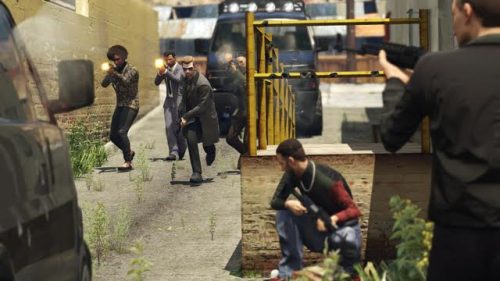