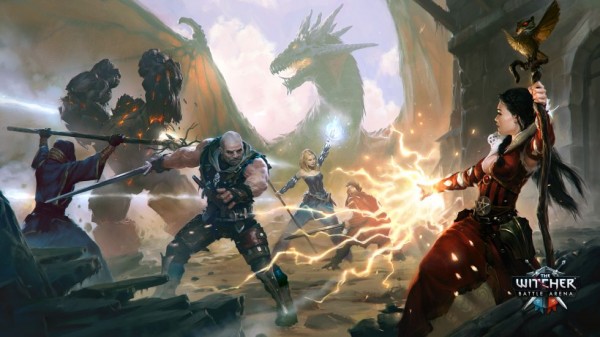 CD Projekt RED and Fuero Games have officially released a MOBA for mobile devices featuring characters from the popular RPG series The Witcher. It is titled The Witcher Battle Arena and is available now for iOS and Android platforms.

It’s a fairly brave move for CD Projekt RED to put this title out on mobile devices. While there aren’t any strong MOBA’s on these platforms, it’s because the platform isn’t well suited to the genre. Additionally the series has been PC focused to date, making this an odd release choice. It’s a strange choice to release this title ahead of The Witcher 3: Wild Hunt, and hopefully fans of the series won’t see this as selling out. 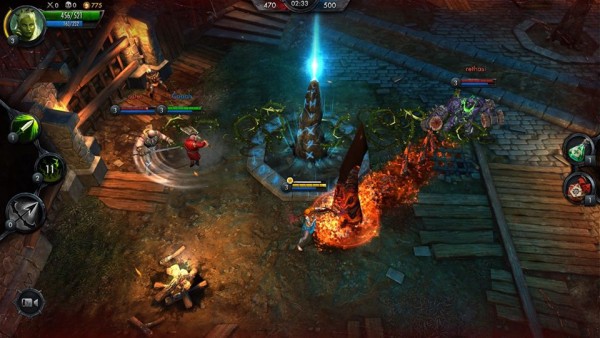 The Witcher Battle Arena is a free to play title. While there is a monetization system, according to CD Projeckt RED there are no pay-to-win elements. The title ships with nine playable heroes from the popular RPG series with two playable maps. We have attached the launch trailer for the game as well as some key pieces of art below so be sure to check those out.