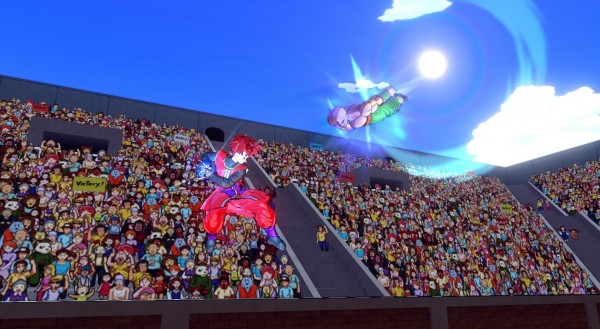 Bandai Namco America recently held an hour long live stream featuring an all new build of Dragon Ball Xenoverse with English dialogue and we’ve sifted through all the trash to bring you the best highlights from the stream including new characters, super attacks and other details. The full live stream is also below if you have an hour and twenty minutes to sit and watch it. 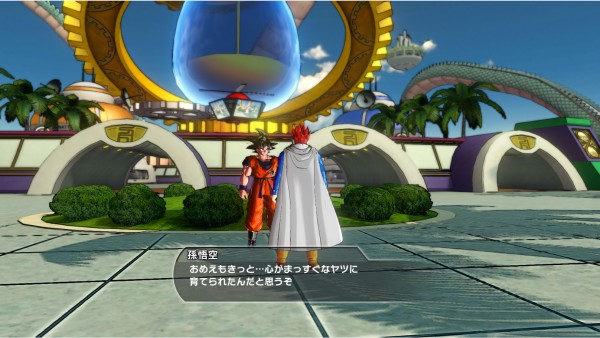 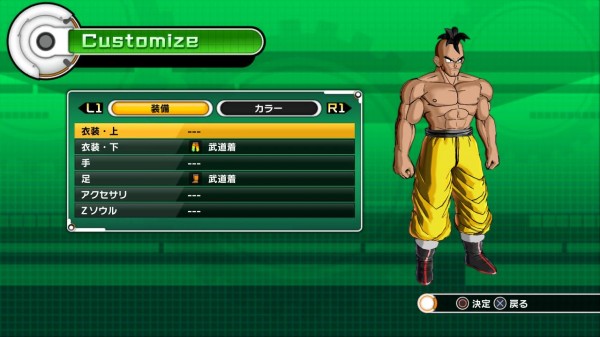 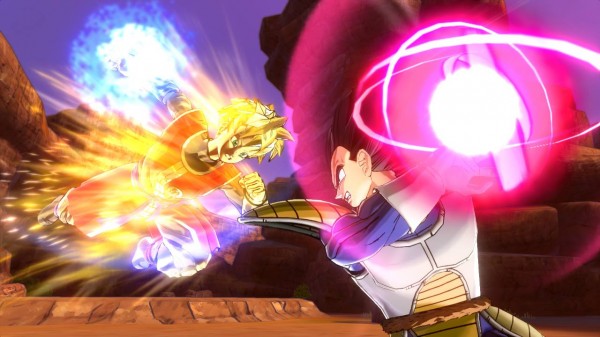 So there you go. Let us know what you think about this latest news and be sure to stay with Capsule Computers as we bring you all the latest Xenoverse news as it comes. Dragon Ball Xenoverse releases February 12th in Europe and Australia, the 5th in Japan and the 17th in America. The game is releasing on PS3, Xbox 360, PS4, Xbox One and PC through Steam.