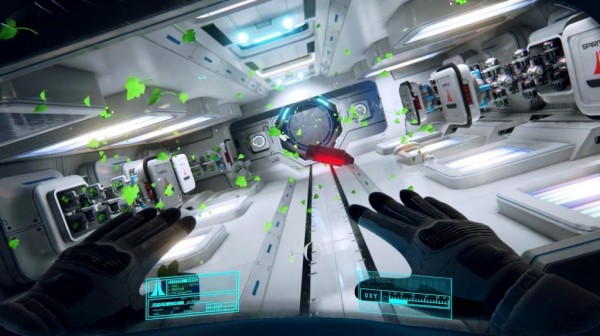 Among the many larger titles focused on at The Game Awards in Las Vegas, a certain title from Three One Zero and 505 Games seemed a little out of place due to its slower nature, but considering it is telling the story of an astronaut in trouble, it makes sense.

The title is called Adr1ft and you can check out the premiere trailer below where an astronaut wakes up floating above Earth seeing destruction all around her. Currently Adr1ft is set to be released in summer 2015 for the PlayStation 4, Xbox One, and PC where it will support the Oculus Rift.