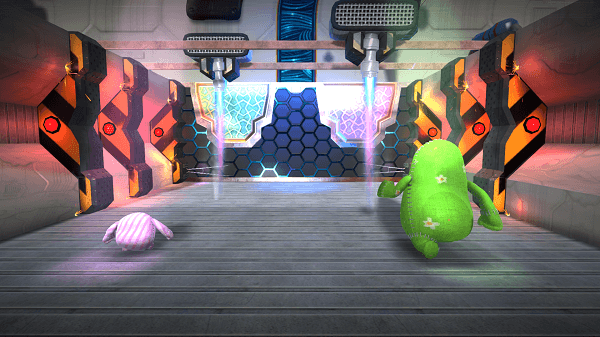 The end of the year is fast approaching and Sony has released a fancy new gizmo to add the console market called a Playstation TV (PS TV) at a press event attended by yours truly. Not a full-fledged console in its own right, but more akin to a set-top box which can work in conjunction with a full Playstation 4 to stream content among other things. At its most basic, the PS TV would allow a user to play a PS4 on a TV screen which is streaming the game from another room. This could be moderately useful in a household with multiple screens, as it is easier to carry around the small box of the PS TV compared to the PS4 monolith. There did not appear to be any latency issues in my experience with the stream and the range is as effective as the WiFi it works on. It also has other features, including the ability to play PS Vita and PS1 games, as well as providing access to almost everything on the Playstation Network. 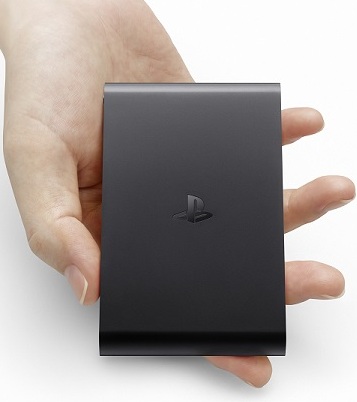 Alongside previewing this new demi-console, the event also had Michael Ephraim (Managing Director of the Australian/New Zealand division of Sony Computer Entertainment) giving a presentation on the state of the Playstation brand within the region. Without repeating verbatim the points of Mr Ephraim, it appears that Sony is moving to promote the online and multiplayer aspects of the PS4. Previously, the PS4 was being marketed with less focus on the ‘game’ aspect of the video game console. Instead, as Mr Ephraim had previously explained, the console was being angled as more of a holistic entertainment device which would streamline lounge room entertainment.

Although this aspect was still given a prominent part in the presentation with an announcement of a new streaming deal with channel 7 in Australia, it appears that the focus has now turned to the multiplayer features of the console. A key component of this focus is the fact that players will be able to invite friends to play certain multiplayer games with them even if the other player doesn’t own the game themselves. This will be an interesting tactic for Sony to adopt in its attempts to beef up the multiplayer experience on consoles which have to compete with the established online communities of PC games. Whether or not this strategy will work is something which only time will be able to tell. 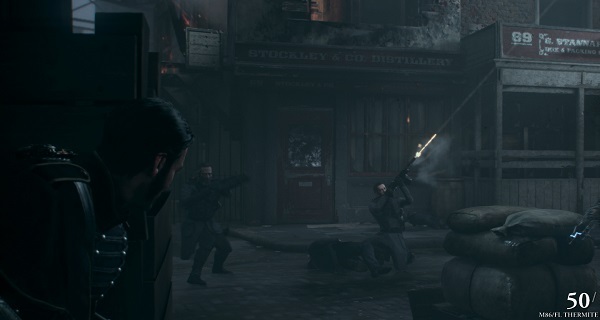 The ramifications of this focus in development-terms might mean that Sony will urge developers to include more multiplayer aspects in their games. The best-case scenario would be that we get some awesome multiplayer games which take advantage of a model which specifically supports players inviting their friends to play with them. The less-than-best case would be developers diverting resources away from core development to force in multiplayer. At this point however, this is all conjecture and your guess is as good as Nostradamus.