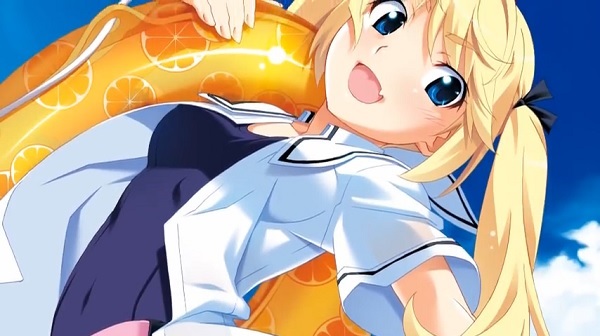 Back at the start of July Sekai Project announced that they would be bringing Grisaia no Kajitsu out in English and they teased another announcement later in the year. Well now that announcement has been made and it turns out that it is quite an ambitious one. Sekai Project has announced that they are going to try and bring the whole Grisaia Trilogy over to the West. This means that they are planning on bringing the fandisc/prequel Grisaia no Meikyuu (The Labyrinth of Grisaia) and the sequel to Grisaia no Kajitsu, Grisaia no Rakuen (The Eden of Grisaia).

How are they going to do this you ask? Well the company will be launching a Kickstarter project sometime in November  to secure funding for the licenses as well as secure the rights to the original voice cast. For those interested, the company is planning on releasing a Mature and Uncut version of each game on their own platform as well as an all-ages version through Steam, if possible. 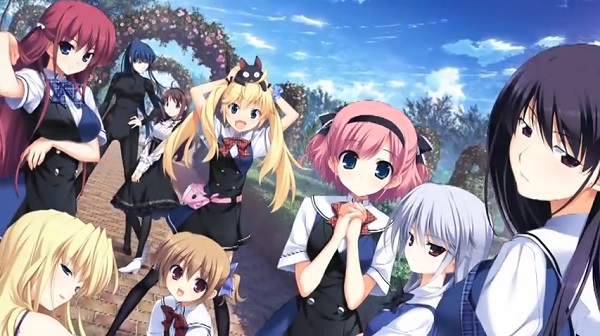 Finally a proposed but not yet finalized stretch goal includes $150,000 to get Idol Mahou Shoujo Chiruchiru ☆ Michiru and if they manage to raise $250,000 a potential Vita/Mobile port could be in the works. 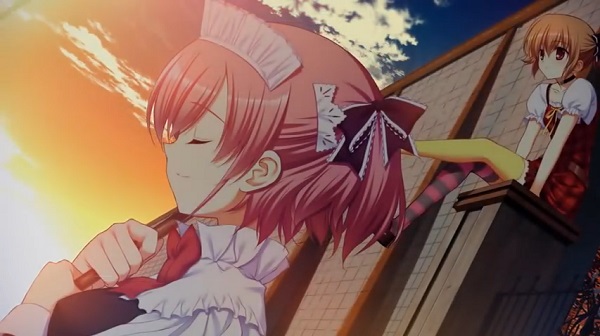 While the initial tiers for the Kickstarter project have not been finalized, the full listing as well as add-ons and additional details can be found here. 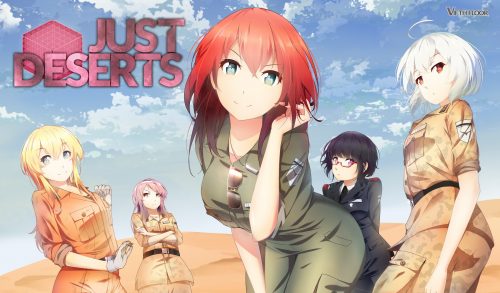 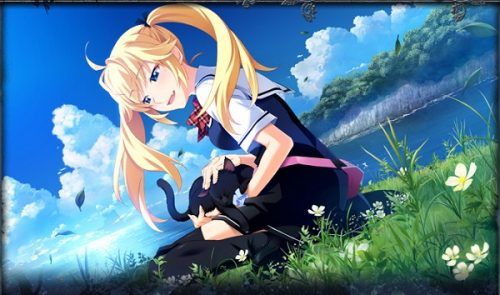