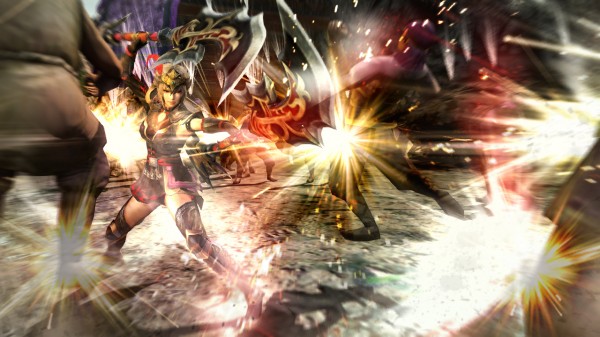 Last month we learned that Dynasty Warriors 8: Empires would be released in the West early 2015 and it seems that Koei Tecmo is planning on getting the title out in the first month of the year. Today the company has announced that Dynasty Warriors 8: Empires will be released in North America on January 27th and in Europe on January 30th. Also revealed is the fact that the game will now be coming to the PC alongside the Xbox One, PlayStation 4, and PlayStation 3 versions of the game.

Dynasty Warriors 8: Empires not only allows 83 playable characters to choose from but also the ability to create your own original fighter using a multitude of customization options and, new to this iteration of the Empires series, the ability to customize the looks of banners, horses, and basic officers. To go along with this announcement Koei Tecmo released a number of new screenshots for the title which you can check out below.

Dynasty Warriors Next to be available as first PlayStation Vita demo