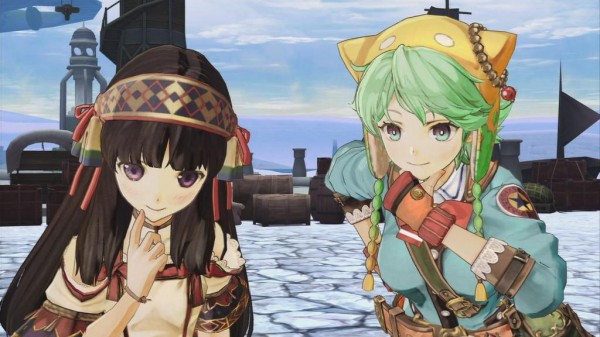 Fans of Gust’s Atelier series will be happy to hear that Koei Tecmo is planning on bringing the latest game in the series, Atelier Shallie: Alchemists of the Dusk Sea to the West. Currently very few details are known about their plans for the game as the localization announcement was just confirmed over Koei Tecmo Europe’s Twitter, but they are planning on releasing it sometime in 2015.

Although this release announcement has only been made by Koei Tecmo Europe’s branch, there is a near 100% guarantee that Atelier Shallie will also be released in North America. For those who haven’t followed the game since it was announced, Atelier Shallie takes place six years after the events of Escha & Logy features two heroines, Shallistera and Shallote, with Shallistera trying to save her village from failing and Shallote training to become a skilled alchemist. 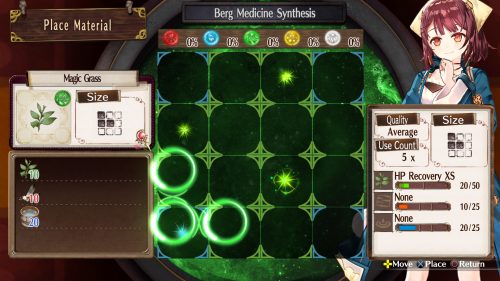 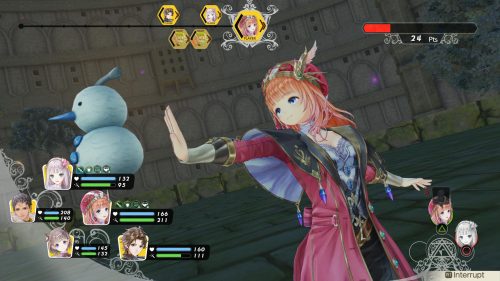