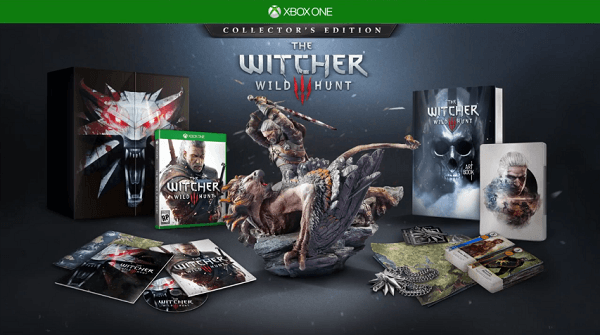 Usually when something “exclusive” is announced it either pertains to the entire game or maybe some type of DLC, but in the case of The Witcher 3: Wild Hunt, it is something entirely different. CD Project RED recently announced that the Xbox One Collector’s Edition of The Witcher 3: Wild Hunt will be released with some exclusive goodies. Not only will it contain the previously announced contents but also a cloth map of the game world and two physical Gwent card decks which is a fast-paced card game that can be played within the title itself on every platform it is released for. 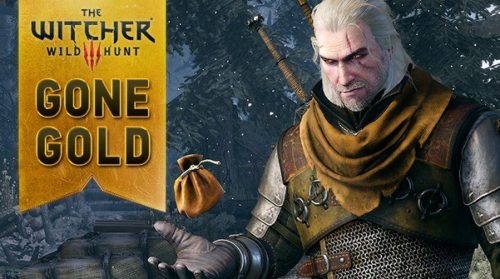