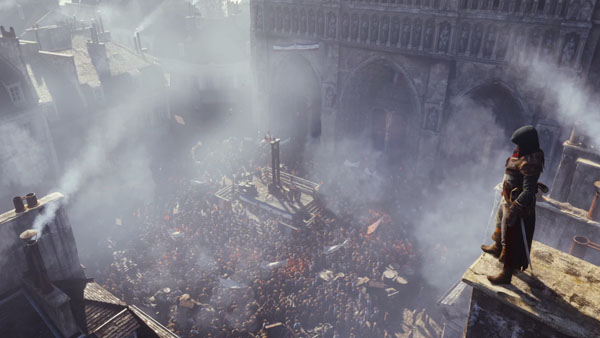 Ubisoft has released a brand new trailer for Assassin’s Creed Unity with this video’s focus set on showing off the game’s new engine. Narrated by creative director Alex Amancio, viewers are shown the various new features of the Anvil engine that is now being used in the game as well as some of the new technology being used to make this the best Assassin’s Creed yet.

You can check out the full video below and be sure to keep an eye out for Assassin’s Creed Unity when it is released for the PlayStation 4, Xbox One, and PC on October 28th worldwide.