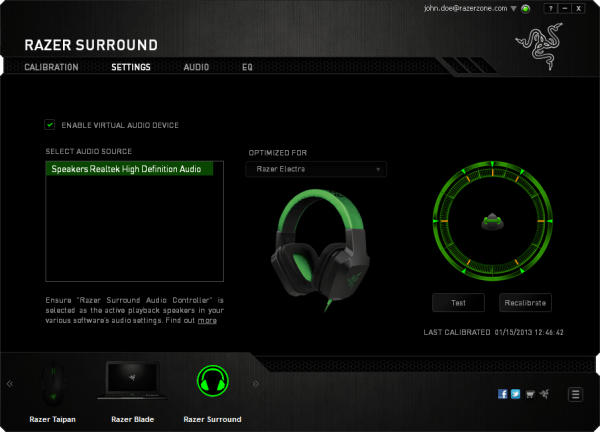 Razer has raised almost $35,000 for Child’s Play Charity in the last year through Razer Surround. The money has gone to help bring toys, books, and games to children in over 70 hospitals around the world. Download Razer Surround at the official site.

The Humble Bundle is back with the Humble Frozen Synapse Bundle