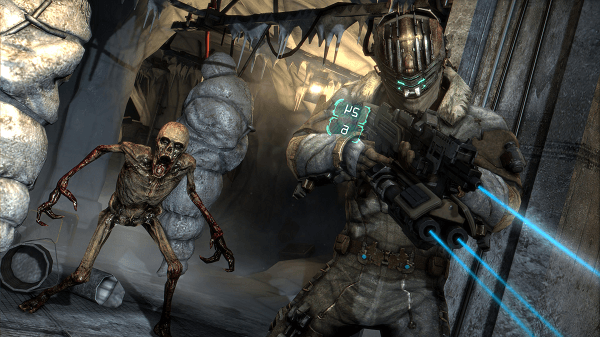 To be added for the PlayStation 3 is Dead Space 3 and the 2D action-puzzler Vessel. PS Vita owners have LEGO Batman 2: DC Superheroes and the charming Doki Doki Universe to look forward to. But with these additions will come the removal of Pixeljunk Shooter Ultimate, Trine 2: The Complete Story, NBA 2K14, Sly Cooper Thieves in Time, Puppeteer, Lone Survivor, Dragon’s Crown and Surge Deluxe. The update will go into effect on July 2nd.

An Enticing PS Plus Subscription Offer This April