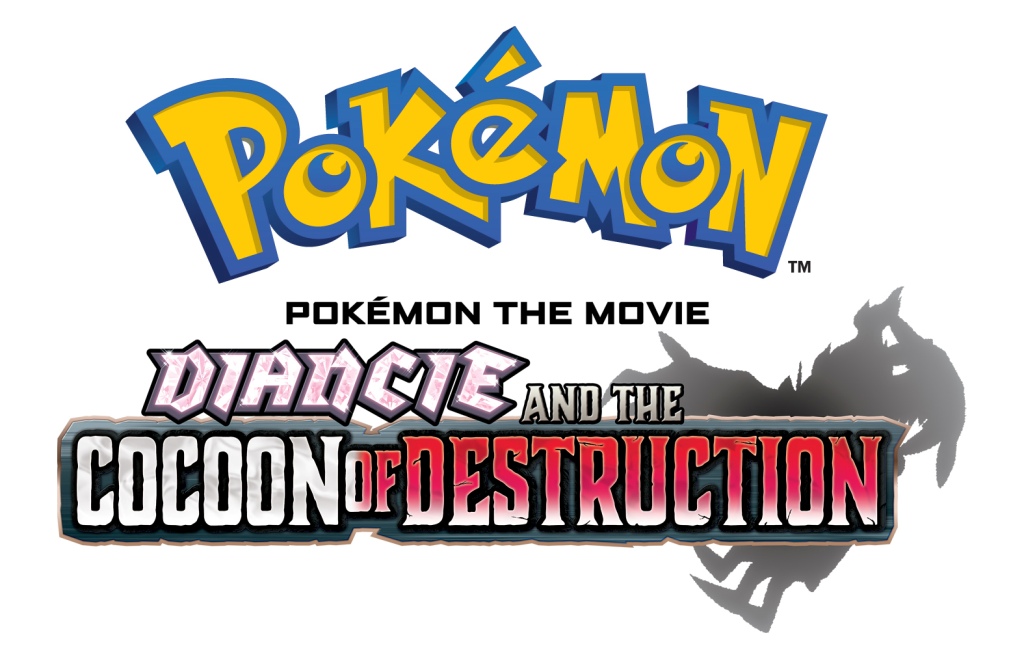 Not content with resting on their laurels after the recent successes of their games, The Pokémon Company International joined in on the MIPTV festivities by announcing its newest feature-length animated film: Pokémon the Movie: Diancie and the Cocoon of Destruction.

Once again finding themselves wrapped up in an epic quest, Ash and Co. must help the Legendary Pokemon Diancie as it embarks on a journey to unlock its true potential. Seeking the Legendary Xerneas for help, the situation becomes a little more complicated when Team Rocket, a thief and a ninja all attempt to interfere. If that wasn’t enough, a parent and child stumble upon a cocoon where the one said to have once eradicated all life in the Kalos region is said to slumber. The Destruction Pokemon: Yveltal.

In addition to the 16th film, Pokémon is also expanding its Video On Demand offerings. Fans in all Netflix territories have enjoyed classic Pokémon anime seasons and movies since content launched in March, Hulu watchers joined the fun in February (in the US at least). In addition to the Pokemon TV app released for iOS, you won’t be hard pressed to find some of your favourite episodes. Fans in Russia will also be able to enjoy a slew of new Pokemon content, as free-to-air broadcaster 2X2 is set to add Pokemon the Series: XY to its roster this September. But fear not Pokefans of the world, as this is merely the tip of the Avalugg. CITV (UK), Gulli (France), K2 (Italy), YEP! (Germany), Clan TV (Spain), TV4 (Sweden), TV2 (Norway), VT4 and Club RTL (Belgium), Disney XD (Europe), Cartoon Network (US,/Australia/New Zealand/Latin America), Eleven (Australia), etv (South Africa and YTV (Canada) all broadcast the episodes as well. Whew.

So no matter where on this big planet you call home, you can be darn sure that you can watch Pokemon in one form or another. The world of Pokemon is vast and ever expanding…isn’t that awesome? 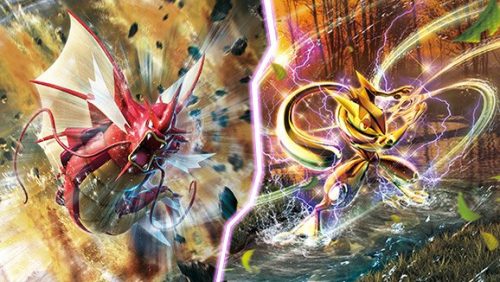 Win Your Own Pokemon Card With Pokemon Art Academy