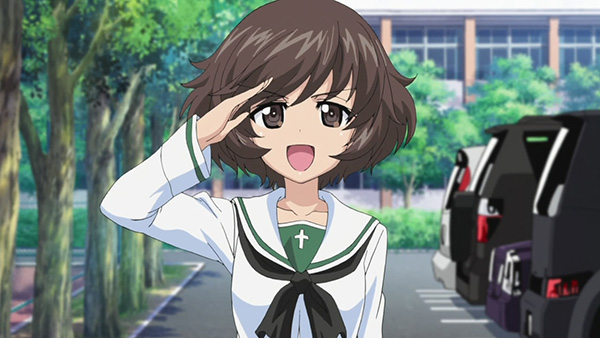 Wargaming is continuing the roll out of its ingenious downloadable content for World of Tanks, featuring character voices from military tank anime Girls und Panzer. Check out the trailer below.

Volume 2 will include the voice of Yukari Akiyama and is set to be released on April 18. Once again, the character voice pack is only available to players from Asia which is a little disappointing for Western fans.

Those who are geographically lucky can grab the content from the Girls und Panzer website on release day while details on how to install it can be found on the World of Tanks site. Volume 1 with the voice of Miho Nishizumi was released last month.