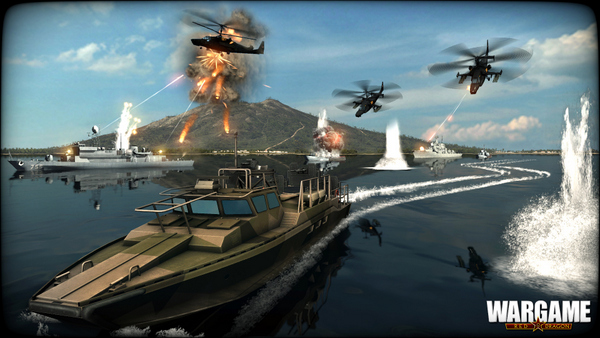 There is one week left before the newest addition to the Wargame series is released. Wargame Red Dragon will be the first in the series to allow players to fight on air, land, and sea. Eugen Systems and Focus Home Interactive released four new screenshots that feature the newly introduced naval combat, which will feature warships and troop carriers that will open up new tactical options to commanders.

Wargame Red Dragon will be released on April 17th, 2014 on Steam. A special offer is being extended to Wargame AirLand Battle owners for the next week. Owners will be able to get 25% off Wargame Red Dragon and access to the multiplayer beta by pre-purchasing the game on Steam or the official website. 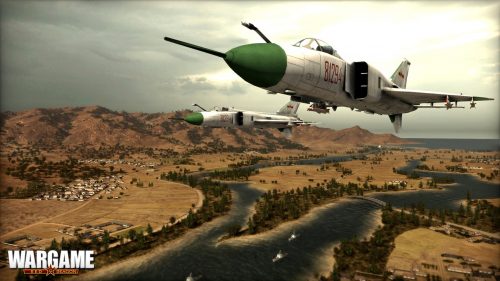