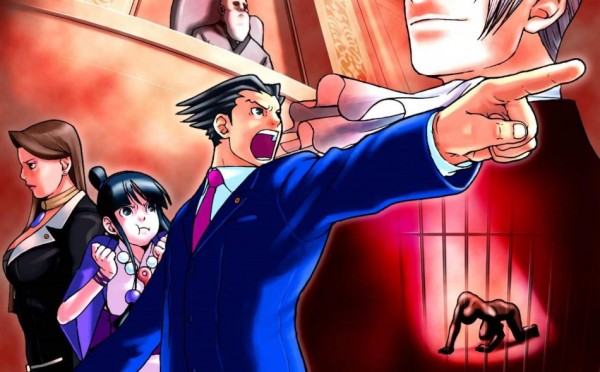 Heads up to all you Ace Attorney fans out there, it seems as though Capcom has just announced that they plan on bringing the original “Ace Attorney” trilogy to the 3DS on the 17th of April this year. Coming straight out of “Famitsu”, a Japanese gaming magazine, Capcom revealed the information as well as the name of the release which will be “Ace Attorney 123: Wright Selection”.

If you feel like you’ve heard something along these lines before, you may be thinking of the same collection that was previously released on iOS devices last year. This collection is going to look absolutely fantastic on a newer console and is said to take advantage of certain 3DS features that will make the title better than it ever was. So far this collection has only been announce for Japan but, considering how damn popular Phoenix Wright is out in the West, we can all assume that it will eventually be hitting our shores one way or another…at least, I hope it will. Head down to the Featured Video section below to check out the new trailer for the collection which has just been released.