DayZ, the standalone zombie survival horror game from developer Bohemia Interactive, has already sold nearly 875,000 copies in Early Access on Steam. At $30, that’s quite a cash advance. It’s safe to say the ArmA II-mod-turned-full-game is highly anticipated. Development of the game still appears to have a long way to go, though.

The development team said in a recent dev blog that players should, “Please keep in mind that we do not expect to reach Beta status sooner than the end of 2014.” Over the course of the year, the team plans to work on server performance, stability, and security, along with gathering, crafting, and more complex interactions in the world.

With such an ambitious project, it’s probably no surprise to hear the game will remain in alpha for much of the year. Fans are probably still no less disappointed. 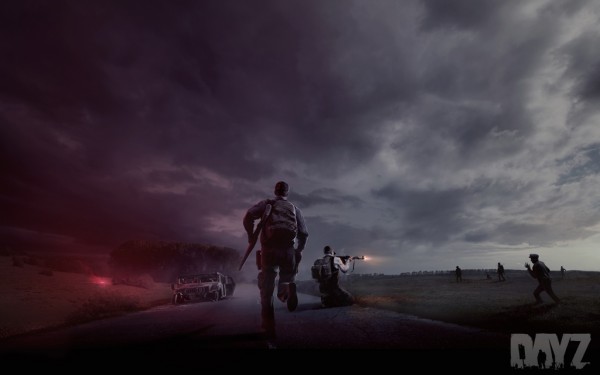 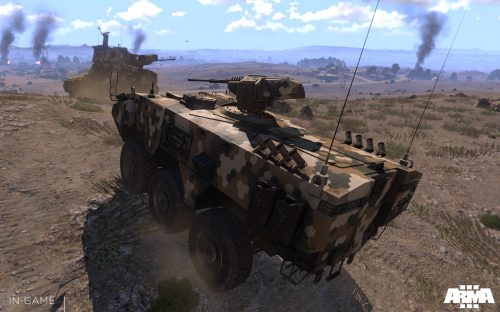 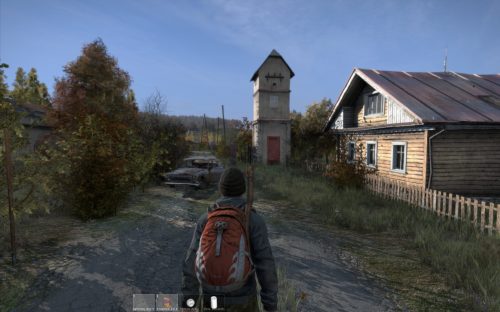