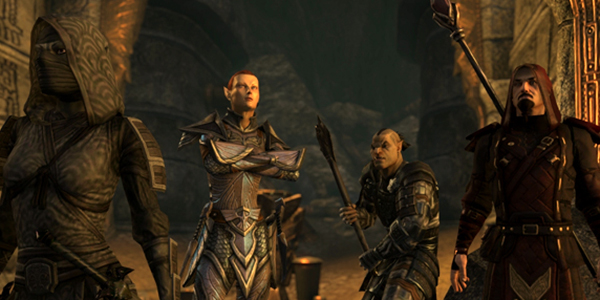 Bethesda released a brand new trailer showing off character progression in their upcoming MMORPG The Elder Scrolls Online. Viewers can get an early look on how they can create characters to match their favourite playstyles through the skill lines. Skyrim players will recognize the usage based skill system.

The Elder Scrolls Online returns gamers to Tamriel, 1000 years before The Elder Scrolls V: Skyrim. Three factions are brawling for control of Tamriel. The game is currently in closed beta and will be launched for the PlayStation 4, Xbox One, and Windows PC in the first quarter of 2014. The game will have a monthly subscription fee on launch.