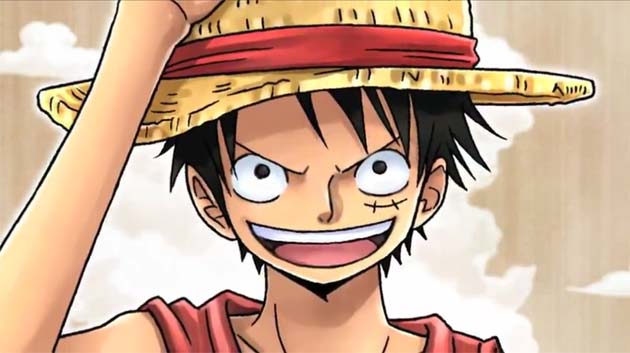 – I hear he wants to be King of the Pirates –

It was only a few days ago that Namco Bandai Games announced the North American release date for the upcoming 3DS action/RPG Anime title; One Piece: Romance Dawn and already we’ve been given a nice English Trailer to accompany the news of a release date. The Englsih trailer is great and it shows off a lot of what the games has to offer; characters, techniques and story are all shown alongside game mechanics like exploration, turn-based battles, character customisation and a whole lot more.

The game looks absolutely fantastic and it’s so great for us outside of Japan to be able to get our hands on a title such as this, Namco Bandai have been doing their best to bring us a great deal of the recent Anime title so if you have anyone to thank…it’s them. As you may already know; Europe is getting the game on the 29th of November, which isn’t too far away, and North America are getting it on the 11th of February. Until the release of the game enjoy the latest trailer and keep your eyes on the site for any and all news to be released.