In a seemingly very odd move by Nintendo, yet on that we’ve actually seen before, they have decided to semi-stream the Pokemon Anime; Black and White – Rival Destinies through the eShop. We saw something similar to this a very long time ago where certain Pokemon Anime episodes were distributed on Game Boy Advanced game cartridges, well it seems like they’re doing something similar but ditching the physical aspect. This series follows Ash and his friends as they travel the land of Unova in search of new Pokemon and intense battles.

Each Thursday, from now until the 26th of December, Nintendo will be releasing five episodes of the Anime. The streaming begins today with the first ten episodes and all the episodes, once released, will be available to watch until the 4th of January so you’ve got plenty of time to catch up on a great family-friendly Anime. This idea seems like a fantastic one and hopefully it will open up all new avenues for Nintendo. 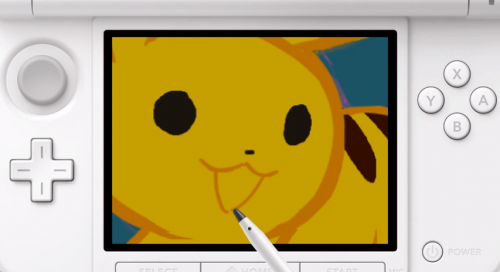