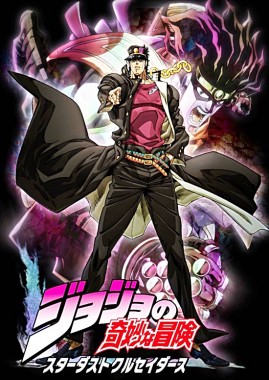 JoJo’s Bizarre Adventure fans have reason to be excited with the fabulous news that the anime adaptation of Part 3 ‘Stardust Crusaders’ is now set to premiere in Spring 2014.

That’s right after months of speculation we now have an official confirmation that the series will begin airing as part of the 2014 Spring anime season. It is expected to cover the entirety of Part 3 over the course of a proposed 26 episodes. No episode count has been officially confirmed as of yet however, leaving this as speculation for the most part.

Stay tuned for further information of the anime adaptation of JoJo’s Bizarre Adventure Part 3 as it comes to light. 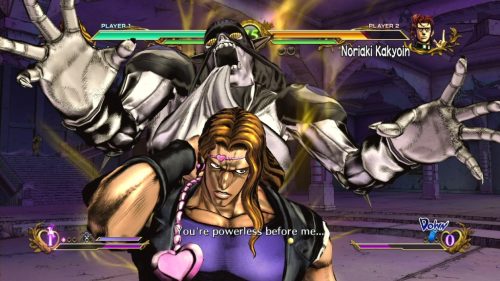