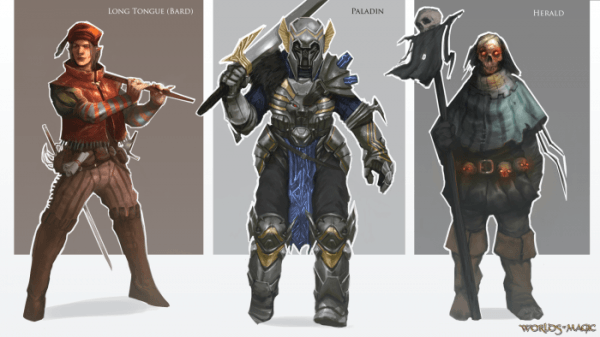 Worlds of Magic successfully completed a Kickstarter campaign back in April 2013, but developers Wasteland Interactive are returning to the platform to raise another $5000 to improve the visuals of their 4x strategy game and grow their community. Worlds of Magic is the spiritual successor to Master of Magic. Master of Magic provided a randomly generated world while customizing their wizard. Worlds of Magic seeks to improve on the concept by adding things like D20 OGL rules, modern graphics, and over 300 spells.

Backers who supported the previous campaign will combine their previous contribution with their new contribution to upgrade their original pledges to higher reward levels. As a special bonus, these veteran backs who back at least $1.00 in the new campaign will automatically get four extra heroes. Worlds of Magic will be released for PC, Mac, Linux, iOS, and Android. Find out more at the official Kickstarter campaign.