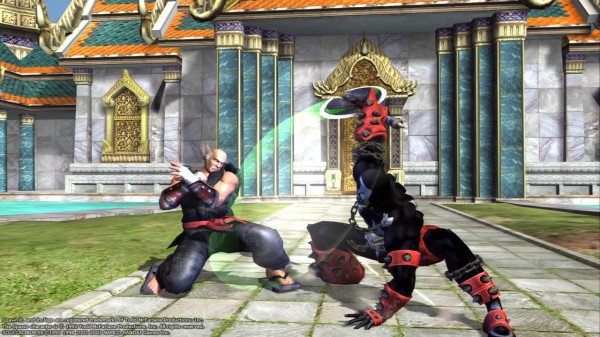 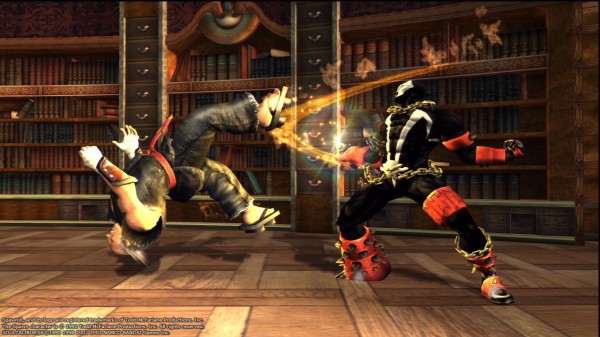 Soul Calibur II HD Online is a HD re-imagining of the 2003 classic Soul Calibur II, a game which was heralded by many as one of the greatest fighting games of all time. It is only fitting that the game gets a HD remake on its 10th anniversary. 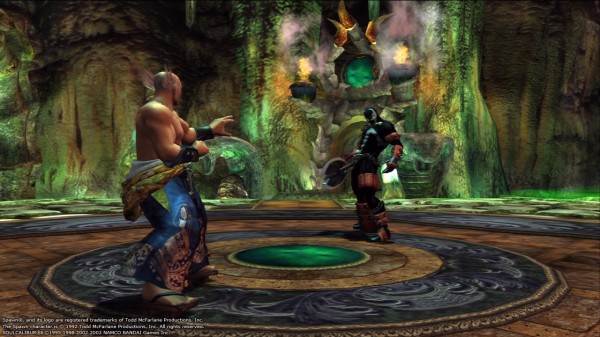 Whether you played the game way back in 2003 or never got your hands on it, Soul Calibur II HD Online looks like a must-have fighitng game to say the very least. The game is slated for release on Xbox 360 an PlayStation 3 later this year in Fall.