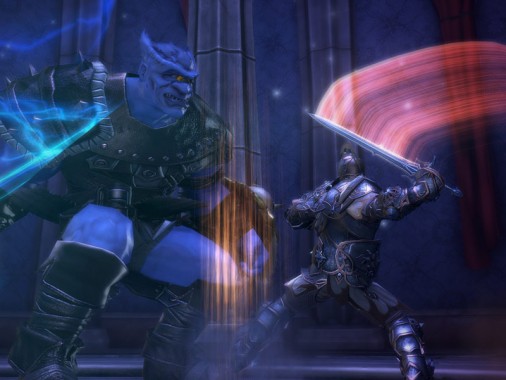 August 22, 2013 is the next date to book in your Neverwinter calendar as the upcoming free module “Fury of the Feywild” will be set to release. The free content will include the enchanted forests of Sharandar, new playable races – Sun and Moon Elves, and plenty of new items to collect/earn/trade. Jack Emmert, CEO of Cryptic Studios, had the following to say regarding the encroaching module:

We’re excited to announce the release date of our first free expansion — what we and D&D fans call a Module — for Neverwinter. Come August 22, we’re releasing our first expansion. That’s less than two months from launch; pretty cool. New and exciting content is at the heart of making and expanding a persistent world. Our goal is to deliver engaging and constant updates to our players so that they always have something new to discover in game. Fury of the Feywild is the first of many Modules to come in Neverwinter.

You have heard it yourself! Straight from the mouth of the CEO of Cryptic Studios. Only one of the “first of many Modules to come”, and you better believe with as much heat as this MMORPG is getting new mods won’t be too far in the future. Until then you can learn how to become a “Knight of the Feywild” by either tuning into the video below or simply clicking (here). Be ready to join the battle against King Malabog and his formidable ranks of fomorians! 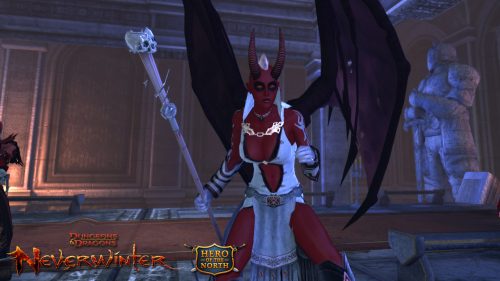