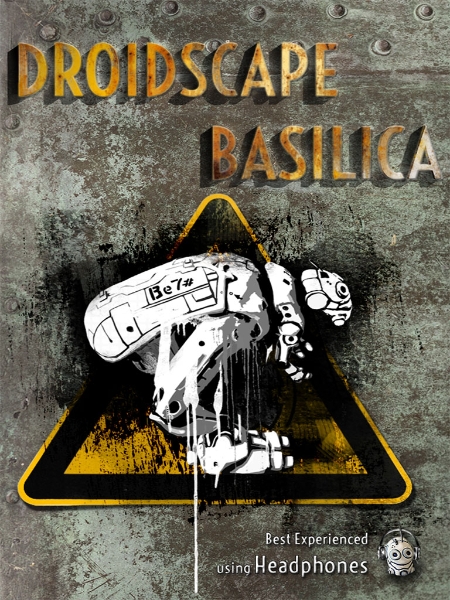 Is this the droid you’re looking for?

Indie studio Kyttaro Games has announced the imminent release of Droidscape: Basilica for the iOS (iPhone/iPad). The game is an action puzzler involving classic gem collection and time manipulation over 60 levels. Along with traditional tactile touch controls, Droidscape features “HeadTwister” gesture-based controls. The movement of the players head is tracked via the front-facing the camera, creating a hands free gaming experience. The characters in Droidscape were also hand modelled and animated by visual artist Hariton Bekiaris, creating a unique stop-motion style.

Droidscape: Basilica is a unique puzzle game set in a grim electropunk future. In the year 4057, a power-hungry Ecclesiarchy has plunged humanity into a new Dark Ages. One of few remaining Chronomancers dedicated to preserving the secrets of time-travel has been taken hostage on the gargantuan Basilica space station, and if he dies, an already dark world will get a lot darker. Only a small, unarmed droid named Bishop 7 can save him—and only with your help.

Droidscape: Basilica is expected for release before the end of July. For more information, visit the official site and check out the teaser trailer below.

DroidArcade Released for Free on iTunes 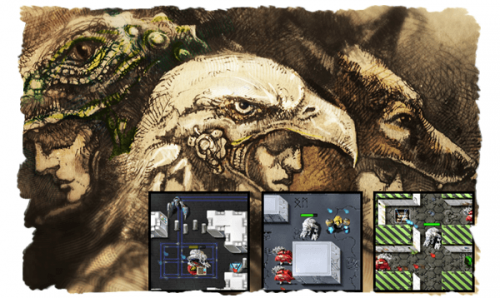