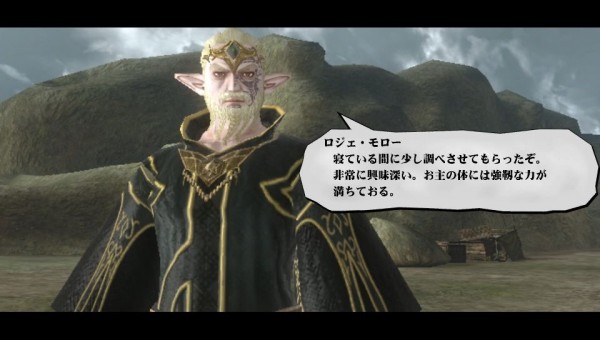 With E3 winding down now and plenty of announcements made and a handful of screenshots already released for one of XSEED Games‘ other titles, the company has also provided a large number of screenshots for their upcoming PlayStation Vita release Valhalla Knights 3.

The screenshots, which unfortunately are still in Japanese, can be seen below and currently Valhalla Knights 3 is set to be released sometime in the fall. As for the game itself, the story places players behind a group of hardened criminals who have been imprisoned in a far away castle stronghold. However these criminals may have wanted to be placed here for a very specific reason and if they are able to claim a treasure that is possibly the most evil thing in the world, god help those standing in their way.