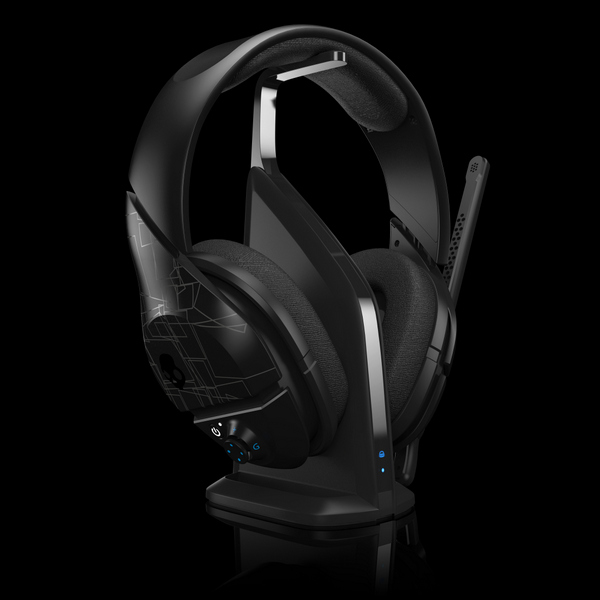 Skullcandy‘s crown jewel in their line of gaming headsets is now available. The PLAYR 1 is a Dolby 7.1 Surround Sound wireless headset over a crystal clear 2.4 GHz channel that is compatible with the Xbox 360, PlayStation 3, Mac, and Windows. It features a wireless base station/stand with an adjustable microphone, three EQ settings, and Skullcandy’s signature Supreme Sound. The engineers at Skullcandy worked closely with the team at ASTRO Gaming to create a high quality headset at a more accessible price point compared to ASTRO’s wireless offerings.

The PLAYR 1 is available for $179.99 USD at Skullcandy’s webstore and Best Buy. It is available in white and black. Best Buy is also offering an exclusive blue version of the Skullcandy SLYR wired headset for $79.99 USD. 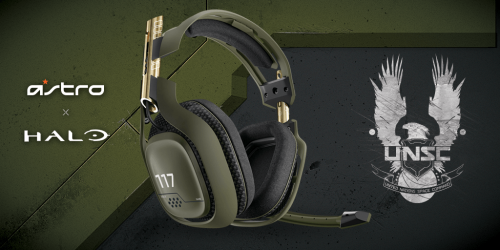