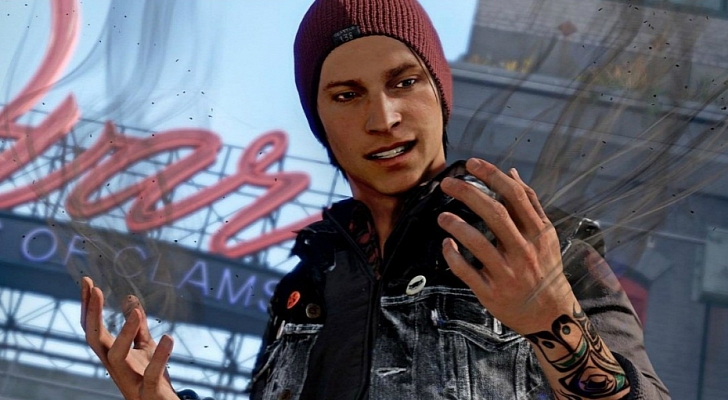 Hey! Wait! I’ve got no complaints

The trailer reveals more information regarding the characters Delsin Rowe and his newly introduced brother Reggie. With leanings against the current social order, Delsin is naturally happy with his newfound smoke powers, naturally causing his responsible brother strife. This shows in the dynamic relationship between the two, one being a unique and newly developed “bio-terrorist” and the other being a police officer.

Second Son is set as an exclusive launch title for the PS4. Join the fight against the system and check out the trailer embedded below.

Ghost of Tsushima Releasing on June 26 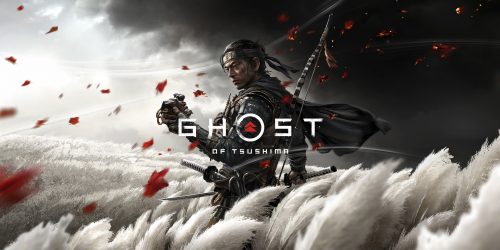