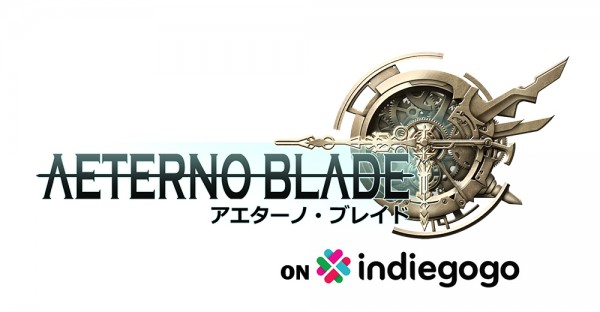 Thai developers Corecell Technology has started an IndieGoGo campaign to raise money to develop their upcoming Nintendo 3DS title, AeternoBlade. The game is a side scrolling action platformer is inspired by games like Braid and Castlevania. Freyja, the main character, wields the AeternoBlade, a sword that is capable of rewinding time. Players will embark on an epic journey of vengeance, as Freyja seeks to avenge the death of her village.

Corecell Technology is trying to raise $30,000 dollars to bring the game to North America and Europe. Currently, the game will be released for the Nintendo 3DS in Japan, but ports to PS Vita, PlayStation 3, Windows, and Wii U are planned if the IndieGoGo campaign exceeds the requested amount. 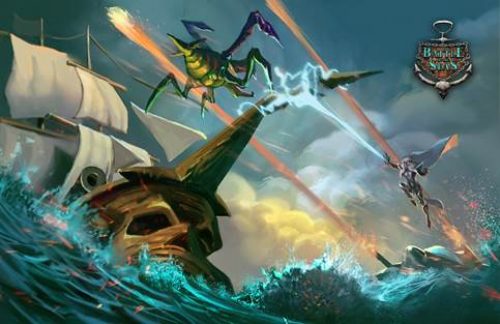