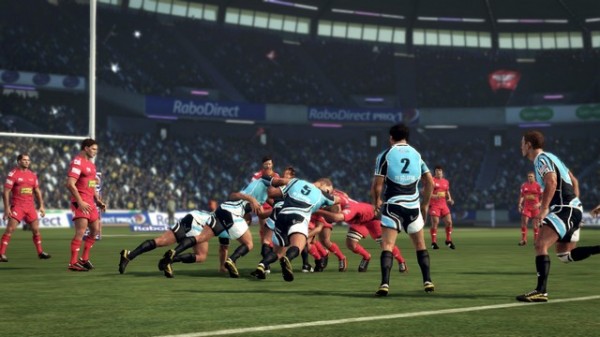 The Kingston (London) branch of struggling retail titan GAME is offering players a chance to sample the upcoming PS3 and Xbox 360 title Rugby Challenge 2: The Lions Tour Edition, weeks ahead of its worldwide release from 2–5pm on Wednesday the 22nd of May.

Developed by reputable development outfit Sidhe and distributed by Home Entertainment Systems (HES), and due for global release on 13th June, players both new to and familiar with the series can expect tweaked and expanded gameplay. New features include quick taps, quick lineouts, mauls from lineouts, interceptions, contesting ball at the breakdown, removing players from the ruck and number 8 scrum pickups.