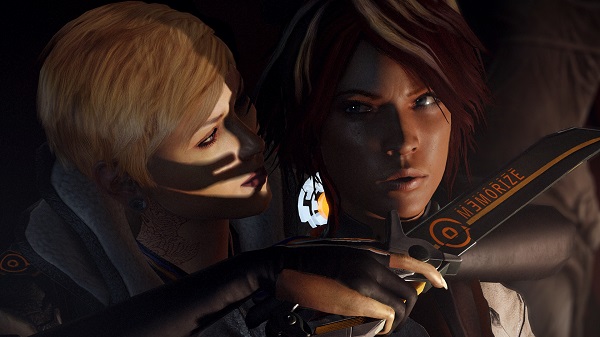 Remember Me explores a future where technological advancements have seen the way people share their experiences move from the social networks we all use today to a world where everyone’s every waking moment is recorded. It’s the year 2084 and these digitised memories can now be sold, bought or traded. The corporation Memorize is driving this memory-based economy with its Sensen device, which is implanted into nearly all of the world’s population.

The development of the Sensen engine and the subsequent dominance of Memorize are charted in this intriguing interactive journal of its creator: Antoine Cartier-Wells. Further insight on the man and his motivation to create the next generation of social networking are exposed in a short film produced by Devin SuperTramp. [UPDATE] The short film was a tad late being uploaded, but it is now here. Check it out directly below.

The Social Revolution – Remember Me

Check out our extensive preview of the first four chapters of the game. Remember Me is scheduled for release on the PlayStation 3, Xbox 360 and PC in North America on June 4th, Europe on June 7th and Australia/New Zealand on June 6th. 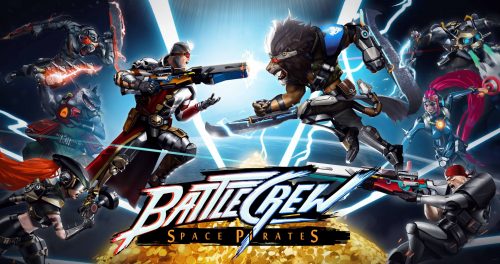