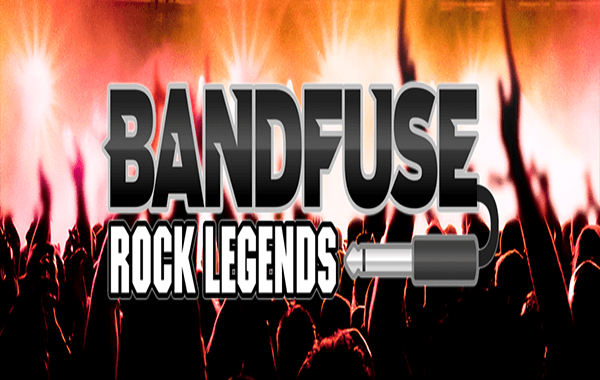 Realta Entertainment today revealed that legendary lead guitarist George Lynch is the next in-game legend in BandFuse: Rock Legends. BandFuse is the music video game where legendary rockers transform players into real-world guitarists, bassists and vocalists. The video showing this off can be seen below. Realta also announced today that BandFuse: Rock Legends will appear with a demo at E3 2013 in Los Angeles on June 11-13, 2013.

“Passing on the guitar skills and knowledge I have learned over the years to guitarists and gamers is super rewarding. This is an amazingly fun way to learn how to play guitar and bass and a great alternative to traditional teaching. I am happy to help usher in a new era in music gaming.”

Connecting real guitars, basses and microphones to game consoles, BandFuse empowers players to play along to a fully unlocked library of hit songs from rock to metal and punk to funk, featuring 55 genre jumping songs from artists such as Slash, Maroon 5, Rush, The Strokes, Heart, Pearl Jam and more.