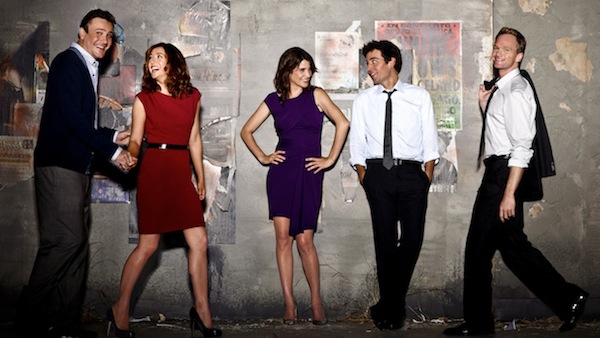 One of the biggest teases of a show, How I Met Your Mother wrapped up its eighth season recently. Now, eight seasons is no small feat, and it’s to be expected that after eight years a show starts to run out of steam. Most people were surprised by the announcement that the show would get another season, as it already seemed to be dragging out long enough, and the show seemed to have to end once the Mother was met.

Well, in the finale, we got to meet the Mother. Unfortunately for the romantically angsty Ted, he didn’t.

I was always a fan of the show continuing after Ted met the Mother, simply because I had spent so many years loving these characters and I wanted to learn more about the woman who Ted finally captured. All foreplay and no pay off? Didn’t seem like the best result for me.

And now, after this eighth season, I feel even stronger about this. Ted has spent most of the season wandering back towards Robin while Barney and Robin seem to have finally hit their groove and enter an adult-enough relationship. So, what kind of woman is good enough to completely snatch away Ted’s attention and convince him that it’s not worth running away to Chicago? 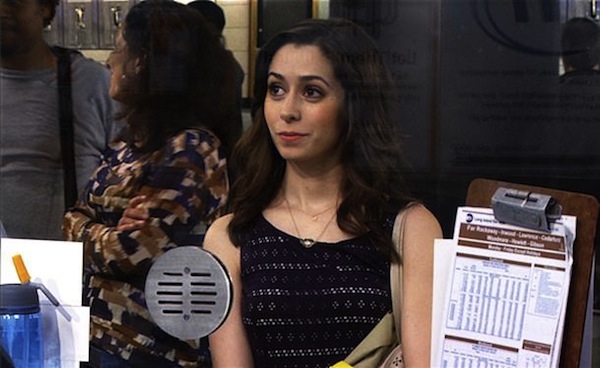 I’m pretty sure I’m not alone in this either. For those of us who have been watching this show for almost a decade (or even those who started later on), these are characters that we have grown to love. And you want to see the characters you love get their happy ending.

The fact that the Mother was revealed well before the series finale is a good sign, and hopefully it points towards us getting to know and love the Mother as much as the rest of the characters, but we’ll just have to see how it plays out.

For more information about current and upcoming TV shows make sure to check out CC Screen. 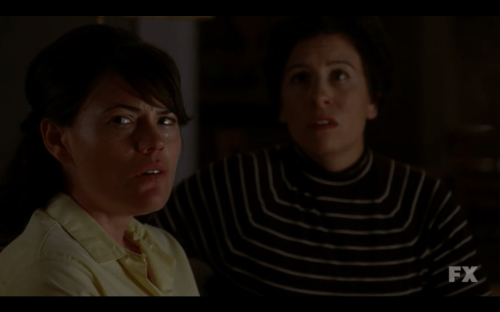 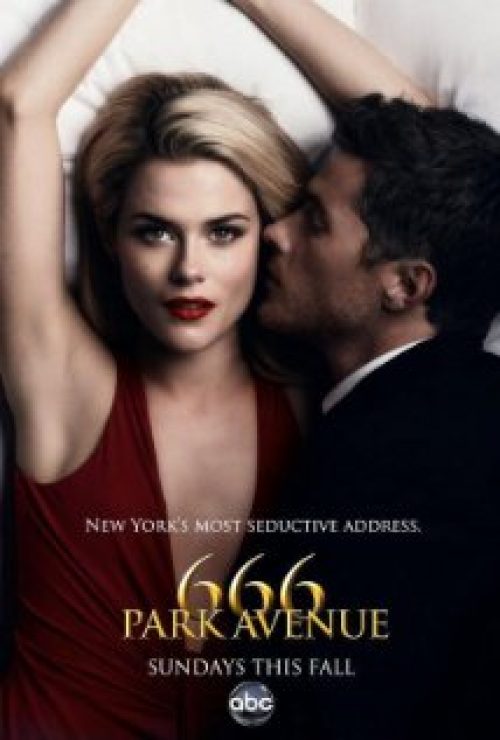