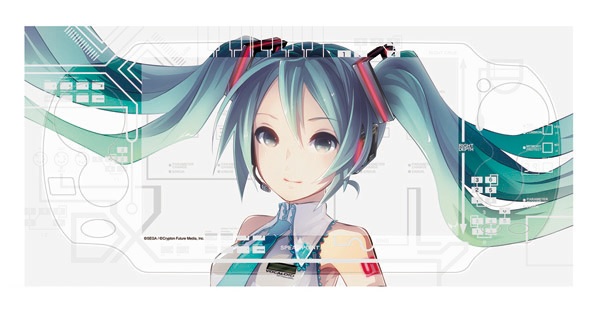 Today it was discovered that Sega Japan has launched a brand new teaser website. It is currently unknown exactly what game will be announced however it is very clear that the game will be something related to Hatsune Miku as not only does the URL for the website contain the word “Miku” but the article even features Miku’s picture as a shortcut icon.

The teaser website is set to launch on April 18th but the official Hatsune Miku Twitter has noted that the announcement will first be made in this week’s issue of Famitsu which usually ends up leaking on Tuesday night, so expect more information about this mysterious Hatsune Miku game within the next 24 hours.