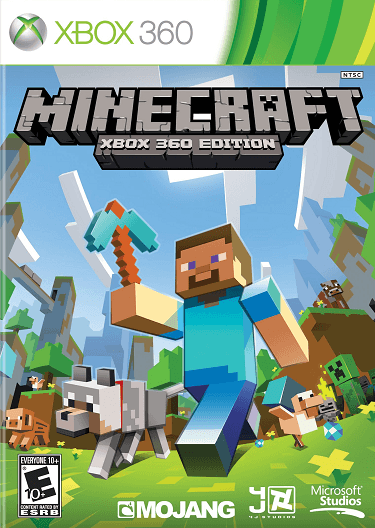 Today it was announced that the retail version of Minecraft: Xbox 360 Edition will be released later than expected. Originally it was meant to be released on April 30th but today Microsoft announced that, to “include the very latest content” the game has been delayed.

Now the physical copy of the game will instead be released on June 4th, though it is currently unknown if the international release of the game in Australia, Hong Kong, India, New Zealand, Singapore and Taiwan, which was originally slated for release in June, will be affected by this delay. The physical copy of the game does not come with any special bonuses nor will it cost any less than the digital version of the same game.

Minecraft Shatters Records Upon Launch on the Xbox 360