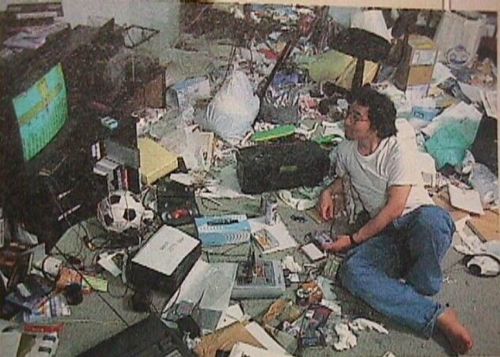 Yoshihiro Togashi after 2 days of hiatus.

After a long an arduous battle with addiction, Yoshihiro Togashi, the man behind the popular manga series Hunter x Hunter has finally checked out of a Dragon Quest rehabilitation facility and has made clear that he plans to resume his Hunter x Hunter manga after more than a year on hiatus.

The manga went on hiatus following its 340th chapter in March of 2012. The hiatus was originally said to be brief, but that was when disaster struck – Dragon Quest X was released on the Wii a few months later. Togashi couldn’t help but wait outside his local video-games store for the next 4 months, his addiction had already taken control before the game had even been released.

When asked to comment on his addiction Togashi had this to say, “I like Dragon Quest.” He also went on to break his silence in regards to his hiatus by saying, “Sorry about that, please stop threatening my life.” He followed up by giving his thoughts on his fans, “I am afraid, please can someone help me?”

Unfortunately following his release from Dragon Quest rehab last week on the 23rd of March, Togashi broke his sobriety this past weekend upon the release of Dragon Quest X on the Wii U. Togashi’s whereabouts is currently unknown and his promise to resume the Hunter x Hunter manga is now up in the air. Togashi was last spotted cradling a Slime plush toy and a Wii U Gamepad at a local Starbucks cafe, presumably trying to take advantage of their free Wi-Fi. 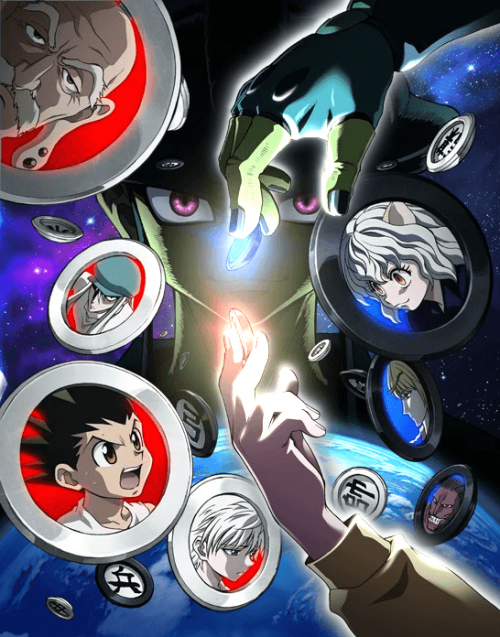