Fans of the original Dragon’s Dogma now have a chance to enter the game once again and explore brand new areas in the newly released Dragon’s Dogma: Dark Arisen. Dark Arisen is now available for the PlayStation 3 and Xbox 360 and you can either pick up the physical version of the game or download it from the XBLM or PSN.

To commemorate the expansion’s launch, Capcom has also released a launch trailer which can be seen below. It is worth noting that anyone who has the original game will receive unlimited Ferrystones, 100,000 Rift Crystals and the Gransys Armor Pack which provides six new outfits. 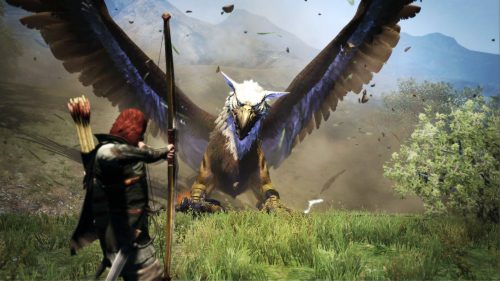