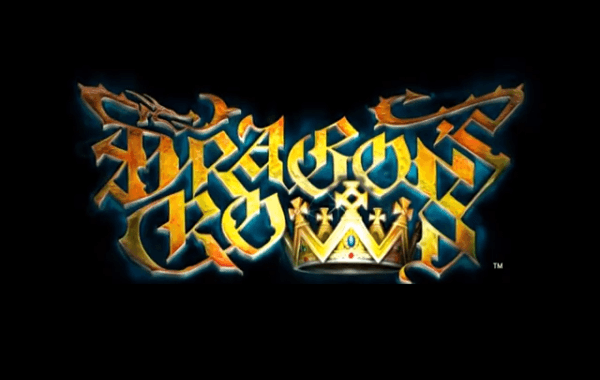 Vanillaware, the creators of such lauded titles as Odin Sphere, GrimGrimoire, and Murumasa: The Demon Blade, have teamed up with Atlus for their newest project, Dragon’s Crown.

The two studios banned together today to release a gameplay trailer for the upcoming title, set to release in Summer 2013. The trailer shows off some some of the classes and lets us see some gameplay footage rendered in an art style that Vanillaware is so classically well known for.