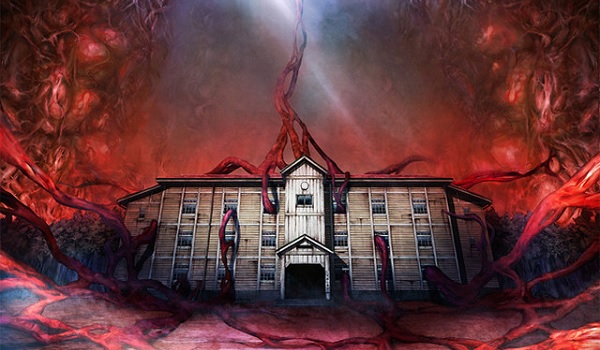 We have some great news for fans of the Corpse Party series. Today it was announced at Famitsu.com that a brand new Corpse Party game, called Corpse Party: Blood Drive, is going to be released on the PlayStation Vita in Japan sometime this year.

Famitsu is reporting that Blood Drive will continue the story from Chapter 8 of Corpse Party: Book of Shadows, which coincidentally is also called Blood Drive. Apparently Blood Drive will be ending the storyline of Heavenly Host Elementary School. This marks the first time that Corpse Party has appeared on the PlayStation Vita and it is worth noting that XSEED has brought both the first game and Book of Shadows so it will be interesting to see if this final game will head also West.