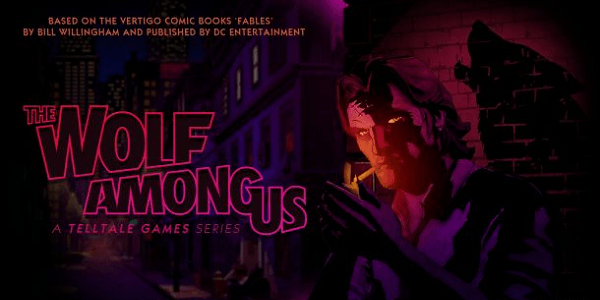 Today Telltale Games revealed that they will be releasing a video game this summer that will be an adaptation of the Fables comic series known as The Wolf Among Us. The game will be released onto the PlayStation 3, Xbox 360, PC and Mac sometime this Summer. The main character is called Bigby Wolf and he is living in New York City.

Bigby Wolf (take a guess which fairy tale character he is) works to keep the other fairy tale creatures hidden from public eye. In speaking with IGN for the announcement, Telltale CEO Dan Connors said:

“Developing The Wolf Among Us based on the Fables universe has allowed our studio to build upon all of the hallmarks of what makes our episodic series so engaging for players. Through an evolution of our approach to choice and consequence, we can further explore the complexity of each and every iconic character in a universe rich with untold history from the darkest sides of the storybooks.”