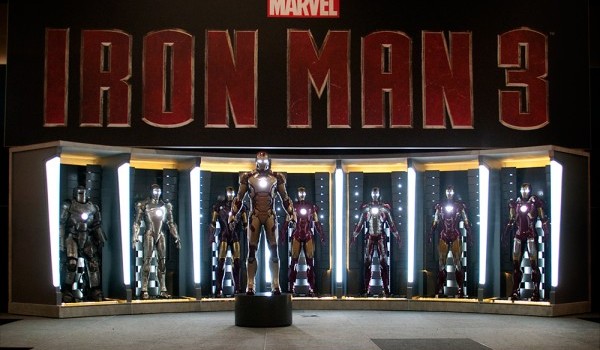 Marvel has finally released a new theatrical trailer for Iron Man 3, set for the big screen worldwide on May 3rd 2013.

The epic third installment, directed by Shane Black, brings the well-known Marvel Comic superhero who returns with a vengeance to reclaim his dignity and overcome his enemies after his personal assets are destroyed. Based on the trailer, we can expect to see the greatest ‘iron men’ battle yet, as Stark takes on himself in the form of a new villain: The Mandarin (Ben Kingsley).

Following the return of a stunning cast lead by ‘iron’ man Robert Downey Jr. as Tony Stark and his beautiful girlfriend and upcoming sidekick, Gwyneth Paltrow, there is no reason you should not watch this!

Check out the official trailer featured below and be sure to let us know what you think of this upcoming film in the comments section.