For a game that is called “Dragon’s” Dogma there were a decent amount of dragons in the game, however perhaps not as many as fans would have liked. However it seems with the upcoming release of Dragon’s Dogma: Dark Arisen there will be plenty more dragons to slay. That is of course, if you can defeat them.

Anyways, today Capcom released a new trailer for Dragon’s Dogma: Dark Arisen showing the Mystic Knight class fighting against a group of Pyre Saurian and Strigoi. Of course even the strongest knight can’t take on two dragons without some sort of consequence. Check out the trailer below and keep an eye out for Dragon’s Dogma: Dark Arisen when it hits stores on April 23rd in North America and April 26th in Europe. 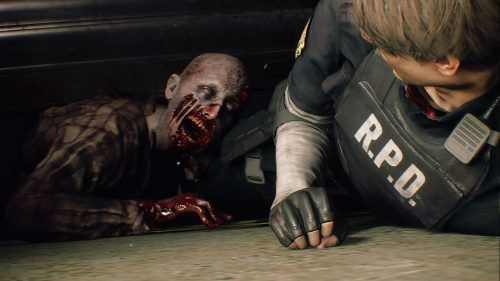