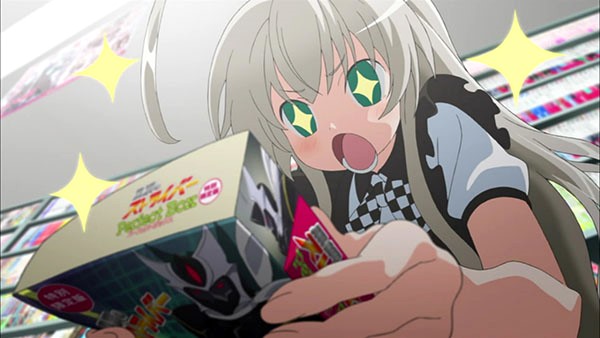 Cthulhu-inspired moe anime, Haiyore! Nyaruko-san, is coming back with a second season on April 7. A second trailer for the upcoming anime has been streamed, with the adorable Nyarlathotep “Nyaruko” again taking centre stage along with all the familiar characters. Crunchyroll streamed the first season under the title of Nyaruko-san: Another Crawling Chaos last year in April.

A unique take on H.P. Lovecraft’s horror classics, Nyaruko-san sees the ordinary student Mahiro caught up in a cosmic dilemma as the Great Ones from the Cthulhu mythos start appearing on Earth. Among them is the overwhelming Nyaruko, “the creeping chaos always smiling beside you”, who declares her love for Mahiro despite the emerging love triangle. 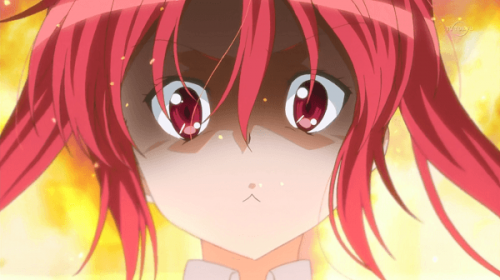