EA Mobile is running a huge Easter Sale, knocking down the price of many iOS titles down to a lowly $0.99. Titles to note include Command & Conquer Red Alert, Need for Speed Most Wanted, and Bejeweled HD. The Google Play and Amazon AppStore are also running smaller sales, with newer titles like Monopoly Classic priced at $1.99 and older titles like Plants vs Zombies at $0.99. Windows Phone gamers are also getting a smaller sales, with several titled up to 40% off.

In addition there are several in app purchases on sale for both Android and iOS. The Sims FreePlay is offering a free bunny suit and 80% off Easter themed items. World Series of Poker, Madden NF13 Social, and Theme Park all have discounted DLC available too. 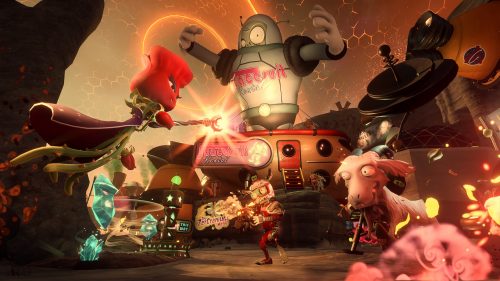