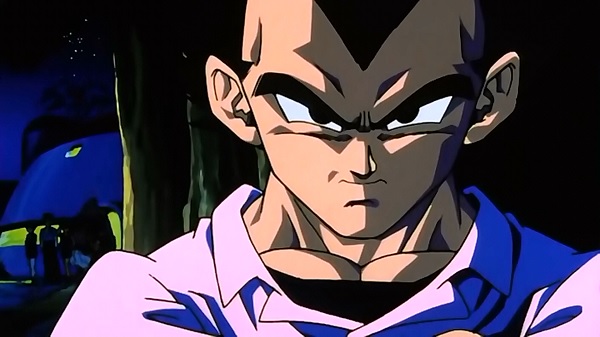 Yesterday we wrote that it seemed that the serious Saiyan Prince Vegeta would be having at least a few comedic moments in the upcoming Dragon Ball Z: Battle of Gods movie, however since it was only a scan we weren’t treated to any actual footage of this.

That changed today when a Japanese television channel aired the below footage showing Vegeta dancing for an unknown reason. Currently Dragon Ball Z: Battle of Gods is set to air in Japan on March 30th and sees Goku and the other Z Warriors battle against Bills, an Egyptian god.