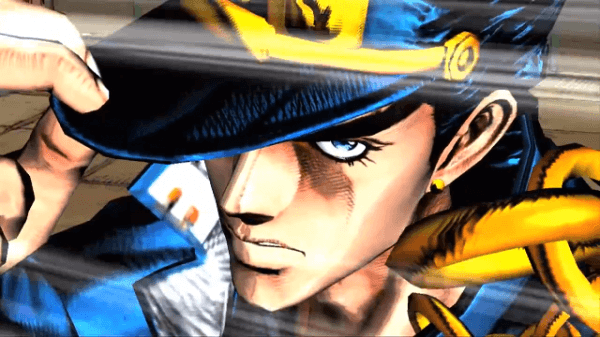 The commerical features Jotaro Kujo, the third JoJo, in anime form along with a bunch of new gameplay footage that has enough fan-service to excite fans of the series. You can check out the fabulous new commercial below.

What do you think of the new JoJo’s Bizarre Adventure: All-Star Battle ad? Let us know what you think of this fabulous commerical in the comments section.